Last post (I’m beginning to see a pattern here) I looked at a number of scientific and historical facts where a bunch of non-experts challenge the consensus of the real experts. These areas were:

On all of these matters, there is substantial agreement among the experts (scientists, historians, psychologists, etc) but the consensus is often challenged and disbelieved by sceptics. They ask us to believe them rather than the experts, and tend to accuse the experts of some sort of conspiracy or bias.

We all know that experts are sometimes wrong (though more often right). And most of us like to feel free to go against the experts on occasion. So when should we trust the experts?

END_OF_DOCUMENT_TOKEN_TO_BE_REPLACED

I seem to have had this feeling of deja vu before! 🙂 Conversations on the internet where the topics were very different, but the discussions seem to go in the same direction.

The other person might be an atheist or they might be a christian, but I seem to end up saying the same things.

END_OF_DOCUMENT_TOKEN_TO_BE_REPLACED

It is good, every now and again, to reflect on what we believe and why, and to review if there is any reason to change our minds. I think it is good, too, for a blog author to remind their readers of what the blog is all about.

So here’s my summary – what I believe, why I believe it, and why I have this website. I hope you find it helpful.

END_OF_DOCUMENT_TOKEN_TO_BE_REPLACED

Christians believe that God is the most powerful being imaginable, and yet we can’t see him, and many people say there is nothing tangible to show he’s there at all.

But has God left any clues for us to read?

END_OF_DOCUMENT_TOKEN_TO_BE_REPLACED

I have been interested in astronomy and cosmology since I was a boy, and in recent years have done a bit of reading on the science of universal fine-tuning, and the philosophical questions that the science brings to our attention.

Various cosmologists have written on the subject – Martin Rees and Paul Davies are two I have read. And currently, probably the “go to” cosmologist is Luke Barnes, who has written some of the latest papers, articles and blog posts on the topic.

END_OF_DOCUMENT_TOKEN_TO_BE_REPLACED

Are we alone in the cosmos? Or are there other, perhaps many other, intelligent life forms out there?

An associated question is whether earth is unique, or whether there are many other planets that could support life. This is a scientific question, but also has importance (for some people) for the question of the existence of God.

New scientific information may have some bearing on this question.

END_OF_DOCUMENT_TOKEN_TO_BE_REPLACED

Victor Reppert is a philosopher. His book, CS Lewis’s Dangerous Idea discusses the theistic argument from reason. His blog, Dangerous Idea has long been a source of information and ideas for me, and many others.

Recently he responded to the argument that there is no evidence for God, and summarised his reasons for believing in God. They are worth looking at.

END_OF_DOCUMENT_TOKEN_TO_BE_REPLACED

Last post I presented evidence that indicates that the scientific evidence shows that the universe is indeed “fine-tuned” – i.e. of all the possible universes allowed by theoretical physics, very, very few would have allowed life to evolve.

This post I consider objections to using this scientific evidence to argue that God exists.

END_OF_DOCUMENT_TOKEN_TO_BE_REPLACED 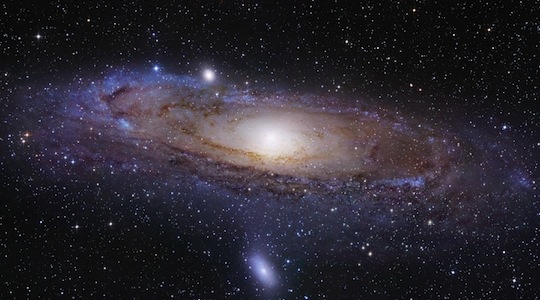 The science of fine-tuning is summed up in this statement: of all the possible universes allowed by theoretical physics, an extremely small number would allow the evolution of intelligent life.

Very few cosmologists seem to contest this statement, and Luke Barnes names more than 20 of the best who support it. Yet it is common to hear objections to some aspects of it, or at least suggestions that fine-tuning isn’t as certain as sometimes claimed.

In a recent internet discussion, several suggested objections were made, mostly based on a debate by cosmologist Sean Carroll. I am not a cosmologist, so I am struggling a little with some of these objections, but I thought they were worth a look. (This post covers similar territory to The science of universal fine-tuning.)

In this post, I am just considering the science of fine-tuning, as defined above. I will look at the theistic argument, based on the science, in a follow-up post. It is important to distinguish between the two.

END_OF_DOCUMENT_TOKEN_TO_BE_REPLACED 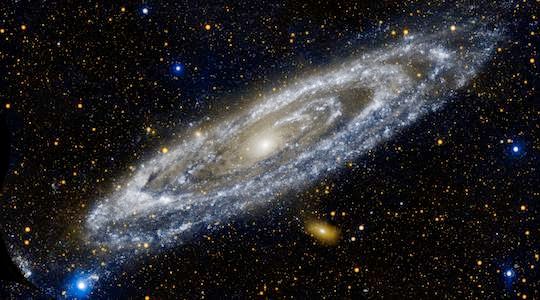