Is there a God?

Many people feel the answer is obvious – either they have experienced him and they feel they know him, or they think there isn’t any evidence and so they conclude there’s no God.

But for many of us, the answer isn’t so clear.

If this is you, this section should interest you.

Perhaps God has left clues so we can find him if we choose to look.

Perhaps we can see his footprint in the universe, his fingerprints in us humans.

Perhaps God is playing hard to get for a reason?

The good thing about clues is that they don’t force anything on you. You can read about them, think about them, and decide for yourself.

So I’ve put together a bunch of information and ideas under eight main topics :

A summary of all the evidence and arguments:

The universe and God 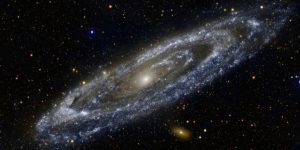 If we get out of our city or town, away from lights, and go outside at night, it is hard not to be impressed by the night sky. For millennia, people have looked at the night sky and wondered ….. Scientists have discovered a lot about the universe we live in. What can we learn about God from cosmology? 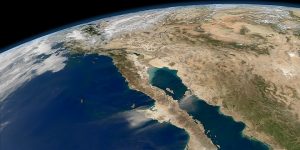 The earth is just one of many planets in the universe, but its distance from the sun, its chemical composition, the process of natural selection and the DNA composition of life all make it possible for complex life to evolve. Does this tell us anything about the existence of God? Does evolution make it impossible to believe in God? 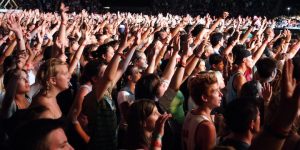 After more than 2.5 billion years, life has evolved to produce the human race, the most intelligent and adept of all species. Is there any clue to God in the human race? 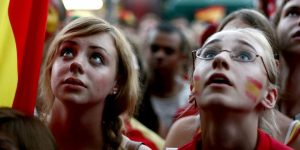 Some people say God has spoken to them, healed them, appeared in a vision or guided them. How does such belief stand up today, when we understand medicine, the human body and the human mind much better than in times past? 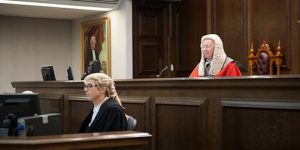 It isn’t easy to be certain about anything. What would constitute good evidence for God, and how can we stay open to whatever the truth may be?

Reasons to disbelieve in God 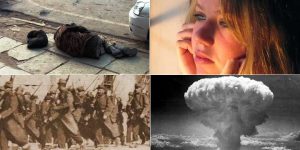 Atheists point to the evil and suffering in the world, especially that caused by religion, and argue that this shows there’s no God at all. 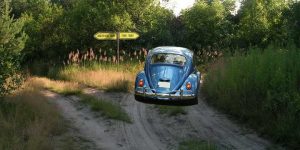 Road tests of the two conflicting views of life – theism and atheism – to see how they compare and how well they work out in real life. 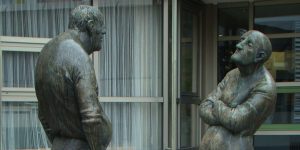 An examination of the classical philosophical arguments about God.

The probability of God test 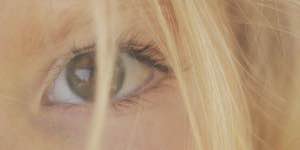 A set of 10 questions that use mathematical probability to test how strong your belief or disbelief is.