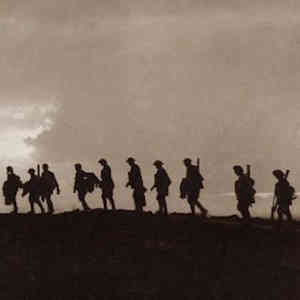 Critics often argue that religion causes wars and thus human suffering. But does history support this, or not?

Several authoritative works on the topic, most by neutral historians, generally give similar answers.

It turns out that in recent times atheistic political regimes have started more wars than has religion.

Both religion and atheism have been used by authoritarian or aggressive governments to support wars.

So we can say quite definitely that religion is NOT a major cause of wars (though any wars are too many!).

Read the full page Does religion cause wars? Or return to the Q & A index page.