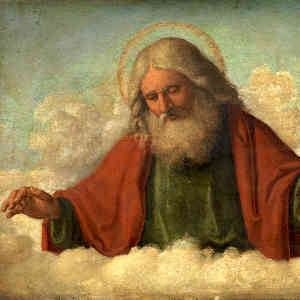 Asking who created God takes us back to the beginning of everything. What existed before everything else?

Logically, there are only two possibilities. Either the first thing always existed, or the first thing came into existence without any cause and for no reason (because there was nothing around to cause it).

If God was the first thing, then no-one created him. Either she has always existed, or he began to exist without any cause.

There are several reasons why it is easiest to believe God has always existed:

So it seems that no-one created God, but God created all things.

Return to the Q & A index page, or read more about the philosophy of the beginning of everything in the Cosmologial argument.