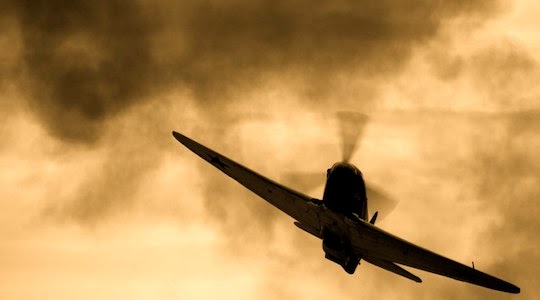 And yet the historical evidence shows something different.

Here are just a couple of the claims:

we see religion regularly used for war, mass murder, terrorism, and even genocide

More wars have been waged, more people killed, and more evil perpetrated in the name of religion than by any other institutional force in human history. The sad truth continues in our present day.

These are the historical studies I have been able to find that make estimates of the contribution of religion to war and mass killing.

Several books address this issue without estimating numbers. Five of them don’t consider religion as a major cause of war (the major causes are competition for land and resources and abuse of political power). Four explore the links between religion and war, but appear to assume the connection and try to explain it rather than offer any historical analysis of the prevalence of religious wars.

These studies provide clear evidence, based on expert historical analysis, that religion is not a cause of many of the wars throughout history or in our lifetime. It is sometimes implicated, but the main causes lie elsewhere. Atheism and overtly atheistic regimes have been responsible for more deaths than religion (and specifically christianity) and regimes with a religious basis.

But the main causes of war don’t lie in ideology at all, whether religious or not.

Those who promote the connection between religion and war have apparently assumed it without doing their homework.

This question is discussed more fully in Does religion cause wars?, which provides references to all the studies and books mentioned briefly here.

« Christians vs atheists: what type of person do you want to be?
Is certainty about religion and ethics a good thing? »