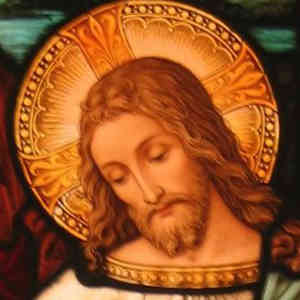 Billions of people around the world believe in Jesus, yet there are some people (especially on the internet) who say that Jesus never really lived and the stories we have about him are simply legends.

Can we know the truth about whether Jesus lived or not?

Expert secular historians say that, whatever we may believe about whether Jesus was the son of God, he was indeed a real historical person.

Three respected scholars, Robert Van Voorst, Bart Ehrman and the late Maurice Casey have summarised the information and arguments that lead historians to conclude that we cannot reasonably doubt that Jesus was a real person whose life is reported in the gospels.

In summary, the historians point to the relatively large number of independent sources, including Tacitus and Josephus, the early date of the first reports of Jesus and the lack of a plausible alternative explanations for the accounts of his life as some of the many reasons for this conclusion.

Read the full page Was Jesus a real person? Or return to the Q & A index page.