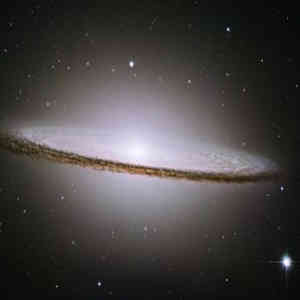 The universe is our vast, complex and mysterious home.

It initially grew rapidly from the initial hot condensed state, particles formed out of the enormous energy and the fundamental forces developed gradually.

Later, atoms formed, and later still stars and galaxies, until it reached the state we see today.

But how it started remains a mystery.

There are arguments for each of these, but there are good reasons to think it hasn’t always existed. And beginning without a cause goes against everything we know about the physics of the universe.

So it is reasonable to think it had a cause, but what was that cause? Was it God, or an earlier universe, or …. ?

Read the full page How did the universe start?. Or return to the Q & A index page.