It’s a new year, so let’s get away from serious religion questions for one post.

Today, find out what’s been going on here at Is there a God?, and what’s in store this year. And trivia like how does the ancient city of Troy get a mention here?

All you need to know on a wet/cold/hot weekend in January!

Why start a blog about God?

Way back in 2006 I had the crazy idea that I could write stuff that would help open-minded people come to believe in God. For some reason I called it How to be happy. I think I wanted to avoid being too obvious.

For 6 years about 20 or so people a day came to read what I had written. You may think I would have been discouraged and think that I could better spend my time watching daytime television or something. 🙂 But I persisted through name changes, design changes and different web hosts. Somehow I hit a jackpot, and suddenly visit number started rising, until a decade after it began, about 250 people were visiting each day.

I’m not sure what they got out of it but I felt good! They were unreal days. 37 posts that year, 177 comments. I even ranked higher than NASA for people searching Google for “How did the universe start?” Google doesn’t always get it right!

But it couldn’t last, my little one-man website lost Google ranking over the next few years, and now I am back at about 50 visitors a day. I value each one! But I’d love to build back up a little.

Lots of bloggers report their most popular posts of the year, but for me it is usually the one most people disagree with, so they come back again and again to discuss or argue.

On Is there a God?, permanent pages were more popular than the posts in 2022, the top ones being:

The things people search for

People who find their way to this site get here in curious ways sometimes. 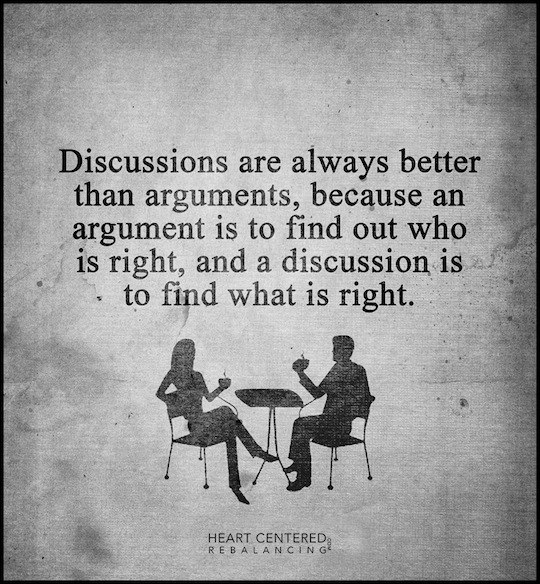 So the most likely to comment are those who strongly disagree – generally either atheists who think no-one sensible could believe in God or the resurrection, or christians who think no-one faithful to God could think there was no hell or that the Bible contains some errors. Those conversations can be enjoyable and worthwhile, but they rarely lead to any agreement and often end in argument, which I try to avoid.

But occasionally someone visits who wants to discuss politely and in a way where both sides can gain something. They are the most valued readers of all!

Spam is one of the hazards of a blog. Each day I get dozens of spam comments, but fortunately, WordPress filters most of them out. I occasionally check them out in the Trash, and never fail to be surprised at how someone spends computer time so wastefully. Here is a small sample of the many:

Apparently about 95% of blog comments are spam, over 40% of all internet traffic comes from bots and about 80% of emails are spam. That fits with my experience. Apparently spam is mostly sent in the hope someone will click on the links which the spam comments contain.

Keeping on top of all this

I try to keep on top of all this. Researching what relevant subjects most interest people. Trying to make my website more visible on Google search. Using software to filter out spam. (If ever your comment hasn’t appeared, it may be because WordPress, and unkleE, don’t always get it right!)

The most popular pages and searches here relate to:

So expect more on those subjects this year. Please let me know if there’s a topic you’d like me to cover.

When I decide to write on a topic, I typically Google dozens of sites, often 20 or 30, and utilise the half dozen or more that seem most authoritive and are most recent. From these I try to summarise the main ponts and give a brief but balanced assessment. I try to investigate all sides of the question.

I have a few new ideas. I’m going to explore the idea of a “Choose your own adventure” section where readers enter the discussion at the point they choose, and follow the path that their answers lead them into. It could be both fun and a challenge, especially for me trying to write it and code it.

I think fewer and fewer people are interested in intellectual arguments for the existence of God. Most people want to believe something that is livable and hopeful. And has intellectual credibility, not necessarily “proof”. Adapting this website to what is most helpful remains my aim. 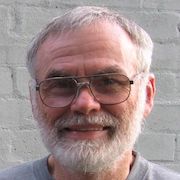 I appreciate everyone who visits, especially those who subscribe. Thanks for sticking with me!

I hope you get value from reading. If you’d like to support me a little, please consider posting a link on Facebook or your own website to anything you read here that is helpful.