Throughout history, people have sought help from God, or tried to make contact with him. Many times, they feel they have indeed made contact, and received some blessing from him.

How does such belief stand up today, when we understand medicine, the human body and the human mind much better than in times past?

The experience of God seems to be just as common today as earlier, and while some stories may be urban myths, and others cannot be checked because the evidence isn’t available, we now have many experts – neuroscientists, doctors, psychologists, philosophers, etc – investigating some of the stories.

The results are very interesting.

Using criteria which can give an indication of whether an apparent healing can be considered plausible, we can say that there are a number of cases where there is enough evidence to consider the claims seriously, and try to understand what may have happened. 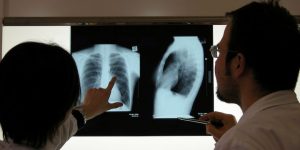 To check out these criteria, see How can we test alleged healing miracles?

It appears in some cases that something unusual has occurred, and there is no obvious natural medical explanation. The conclusions we draw from this evidence will likely depend mostly on our preconceived views (either way), but the cases give an open-minded person something to think about. Because there are so many plausible apparent miracle healings, the probability that God is the cause must be quite high. 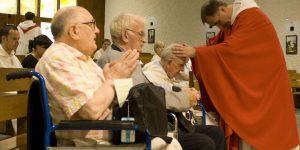 Check it out, read some of the stories, at Healing miracles and God.

Muslims, Hindus and Sikhs say a vision of Jesus changed their lives and led them to believe in him. Christians and sceptics in the west say they too have had visions of Jesus that profoundly changed them. Is it possible, or were they just hallucinations?

Some of the stories are available in the words of those who had the experience. A professor of philosophy investigated some stories from Canada where he lives. The stories seemed plausible, and the people seemed genuine and genuinely changed by the experience. He found no simple psychological or physical explanation that covered them all.

Read the stories and the possible explanations at Visions of Jesus?

Studies show that many people have spiritual, religious or mystical experiences, and that they almost always have positive effects in their lives. These experiences, strange as they may seem to the rest of us, do not seem to have been the result of mental illness, drugs, epilepsy or any other “abnormality”.

So are they really in touch with God? Or are these experiences just a product of our minds? Read a few accounts, check out the evidence, and decide for yourself. 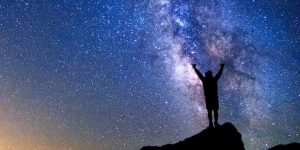 Check it out at Mystical experiences.