A sense of wonder

If we get out of our city or town, away from lights, and go outside at night, it is hard not to be impressed by the night sky. The milky way that is our home galaxy stretches across the sky, thousands of visible stars, many more not visible to the naked eye.

For millennia, people have looked at the night sky and wondered …..

Astronomers estimate there are hundreds of billion of galaxies and maybe a billion trillion stars out there. The universe is awesomely large.

Observations and calculations show that the universe is expanding, and all the evidence indicates that expansion began in the big bang, almost 14 billion tears ago, when all matter, and three dimensional space itself, was compressed into a tiny high energy state. Science can only speculate what happened before that time, and what caused it.

Cosmology as evidence for God?

But is this still a reasonable conclusion in the modern age?

This section of this website explores that possibility through these pages: 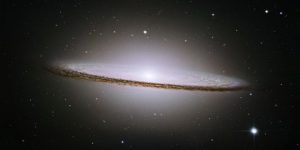 How did the universe start? explores the idea that we haven’t found anything in this universe that comes out of nothing, and so the universe could only have begun from a cause outside the space-time universe. 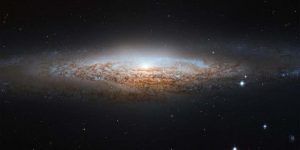 The Cosmological argument expresses these ideas in a formal philosophical manner and examines the evidence both for and against the conclusion that God was the cause. 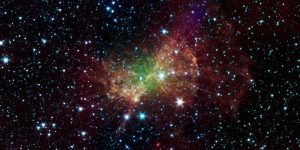 Science and the design of the universe summarises the scientific evidence that leads to the “fine-tuning” conclusion that of all the possible universes, only an impossibly small number could support life. 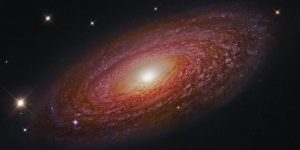 Was the universe designed for us? starts with this evidence and looks at the options that might be used to explain this amazing fine-tuning. 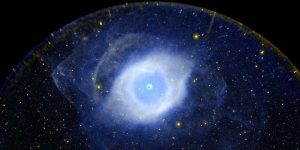 The Teleological argument, the formal philosophical argument for God based on the apparent design of the universe, is set out and the objections to it examined. 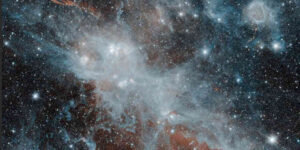 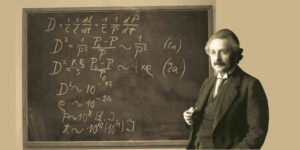 Does mathematics prove God? Mathematics is a fascinating subject (for some), but what does it tell us about the universe and God?